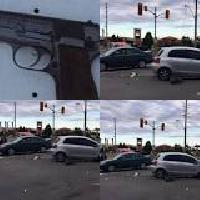 1 dead, 2 injured in Brampton crash
Peel Regional Police say the have taken two more guns off Brampton and Mississauga streets after a takedown on West Drive in Brampton.
Investigators from the Major Collision Bureau are appealing for witnesses following a fatal collision in Brampton that left a Mississauga woman dead. On Wednesday, May 31 at approximately 7:00 p.m., a green 2002 Toyota Camry and silver Toyota Yaris …
Investigators are looking for witnesses in a fatal multi-vehicle collision in east Brampton Wednesday night, which killed a woman and left two men with minor injuries. It happened around 7 p.m. at the intersection of Queen Street and Goreway Drive when …

Damage is seen after a fatal crash at Queen Street East and Goreway Drive in Brampton on May 31, 2017. TWITTER/@peelpolicemedia. One person has died and two others were injured in a crash in Brampton. Peel police were called to the intersection of 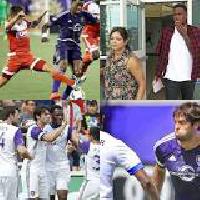 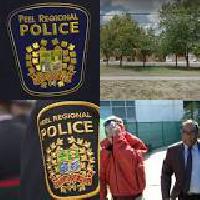 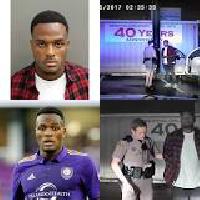 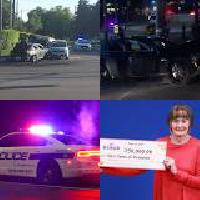 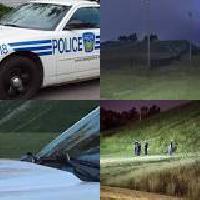