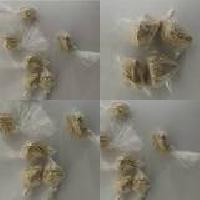 ‘I’m the victim and I’m in shackles’: Edmonton woman jailed while testifying against her attacker

Edmonton memorial to remember 106 people who died without