Skip to content
At a marathon council meeting that started Thursday evening and ended early Friday, a deeply divided Markham council voted 7-6 to accept the plan to merge its local distribution company, PowerStream, with two others and invest up to $47.3 million to
Markham council has voted to endorse a multimillion-dollar deal that will see the creation of the province's second largest electrical distribution company, which will serve almost a million customers in six municipalities. At a marathon council

Markham council voted narrowly in favour of the merger between PowerStream, Enersouce and Horizon Utilities, as well as the purchasing Hydro One Brampton from the province. next play/pause pre 1/1

TORONTO, Nov. 20, 2015 /CNW/ - A proposal to merge municipal electricity utilities Enersource, Horizon Utilities and PowerStream and jointly acquire Hydro One Brampton has now received approval from all shareholders. The City of Markham Thursday 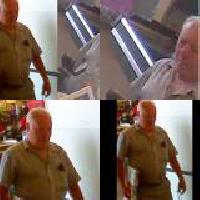 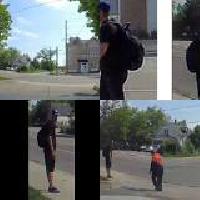 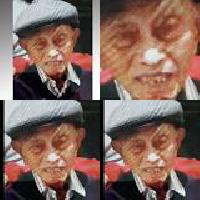 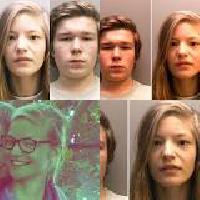 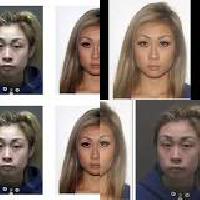 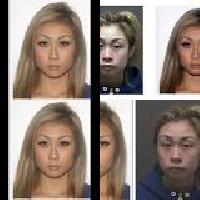 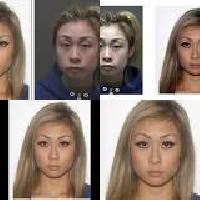 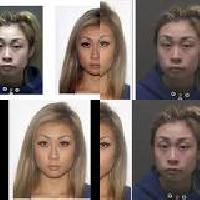 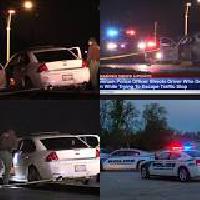 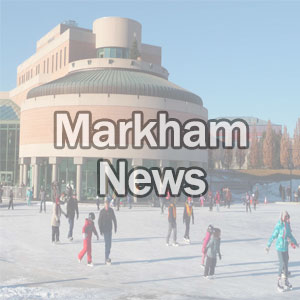 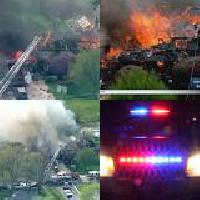 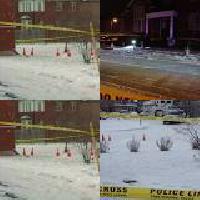