Skip to content
After a review of information submitted by the public, Halton police from Oakville's Criminal Investigations Bureau and Intelligence Bureau, arrested several parties near Barton Street and Nash Road in Hamilton on the afternoon of Tuesday, May 30.
Halton police talk to one of the victims of the robbery, with a EMS supplied blanket as his shirt was removed due to the spray. - Graham Paine / Insidehalton.com. Help from the public helped Halton police charge two people allegedly involved in the …

A man and woman from Hamilton are facing a long list of charges in connection with an armed robbery at an Oakville pharmacy. The Guardian Pharmacy on Trafalgar Road was robbed May 29 by two men carrying handguns who took cash and prescription

Two men with handguns sprayed customers with a noxious substance while robbing the Guardian pharmacy at 1235 Trafalgar Rd. around 8 p.m. on May 29, police say. They made off with cash, prescription medication and took off in a waiting car driven by a 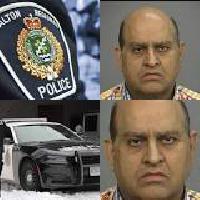 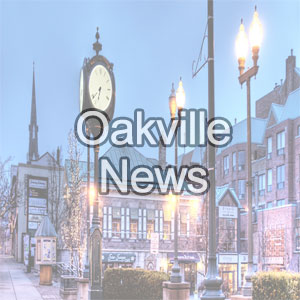 Halton police thank the public as charges are laid in Oakville 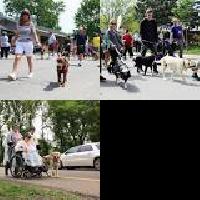 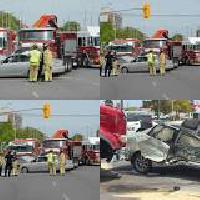 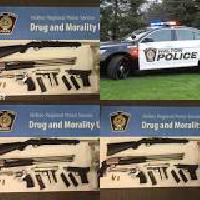 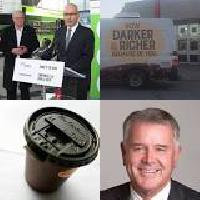