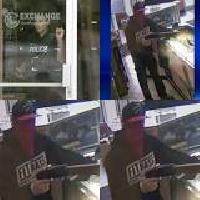 Man With Shotgun Robs Windsor Pawn Shop
There were no injuries during the robbery and the man escaped in a brown SUV headed east.
Windsor police are searching for a suspect after a man held up a pawn shop with a shotgun. It happened at a business on Tecumseh Rd. E near Parkview Ave., at around 1pm on Monday. Police say the male suspect appeared to be armed with a shotgun.

Windsor police are looking for your help after an armed robbery. Police have released a surveillance picture of the suspect holding a long gun. Officers say the individual walked into ABC Exchange Jewelry and Cash in the 6700 block of Tecumseh Road …

Windsor police are asking the public for help identifying an armed robber who held up a business on Tecumseh Road East. The man entered the store near Parkview Avenue around 1 p.m. and "pulled a long gun out of a bag" and made off with a "quantity of 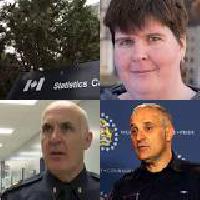 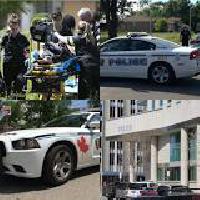 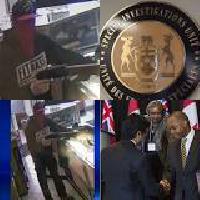 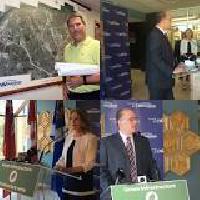 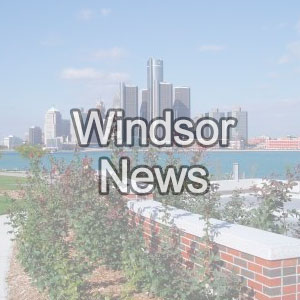 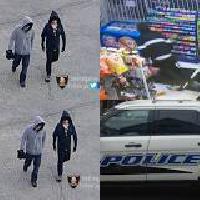 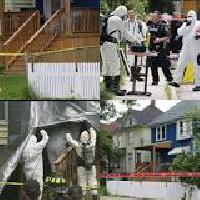 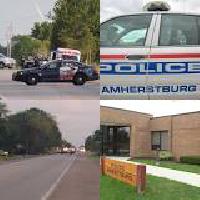 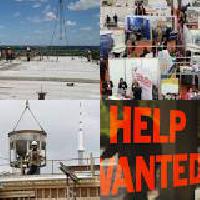 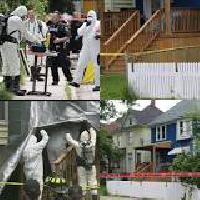